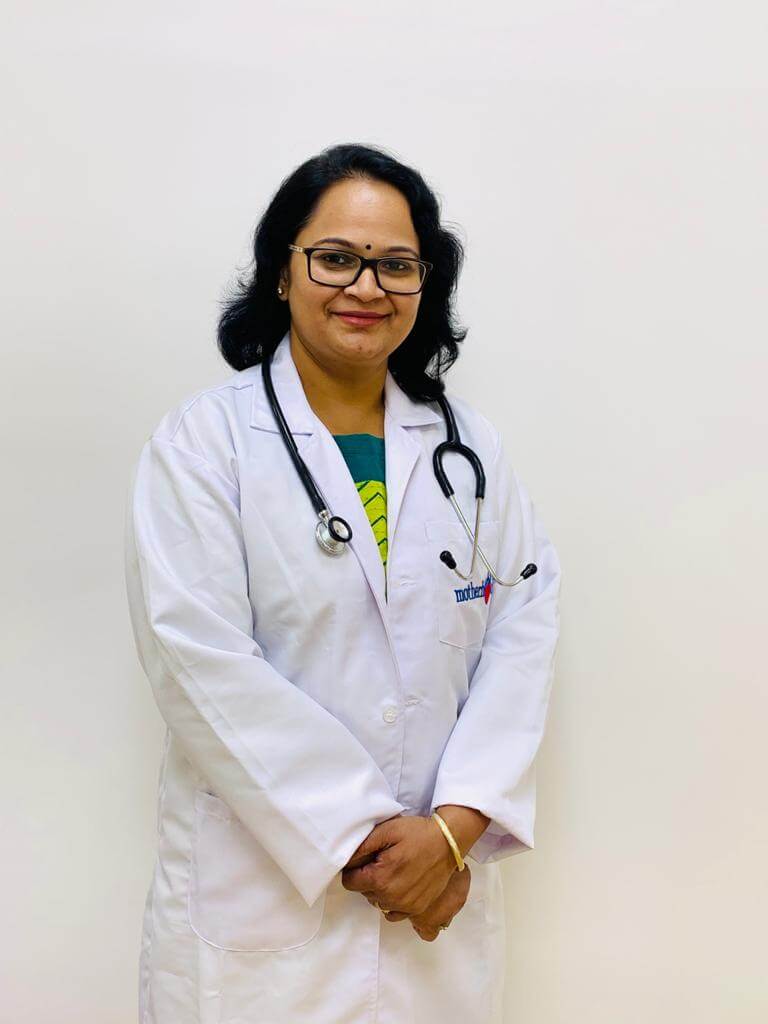 Dr. Meenakshi Maurya is an esteemed Gynaecologist in Greater Noida.

She has more than 12 years of extensive knowledge in the field of Obstetrics and Gynaecology. Dr. Meenakshi is committed to treating patients with compassion and she believes in evidence-based medicine.

Dr. Meenakshi has studied MBBS, MS from the Institute of Medical Science, Banaras Hindu University (BHU), Varanasi. After all India entrance exams, she gained a seat for the senior resident in obstetrics and gynecology at premier institute AIIMS Delhi. For higher qualification, she moved to United kingdom and after extensive study and training, she becomes a Member of the Royal Colleg of Obstetrics and Gynaecology (MRCOG) - London.

She has extensive knowledge of High risk obstetric, Infertility, Laparoscopic surgeries. She has been trained in obstetrics and gynecology ultrasound as well.

She has an affiliation with various national and international ob-gyn societies and has a paper presentation at conferences and CMEs.