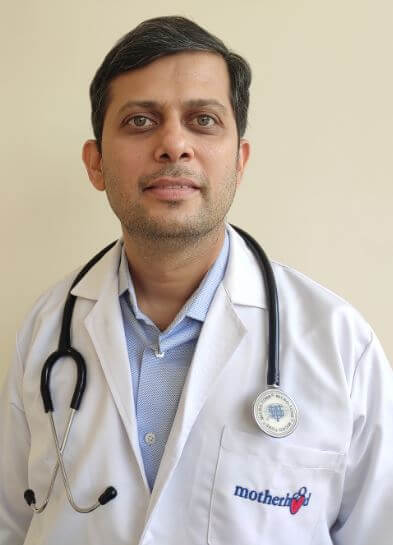 Dr. Sameer Desai is one of the well-known Paediatric Orthopedic surgeons having more than 16 years of experience in treating newborns and young children. His training as a doctor started in June 1995. During his MBBS days, his favorite subjects were Anatomy and Surgery. He has achieved Gold Medal in these subjects and stood first in Poona University in First Year MBBS. He finished his graduation in Jan 2000 from B J Medical College, Pune. He was interested in Orthopaedics from his MBBS days. He got admission for post-graduation in Orthopaedics at J. J. Hospital and Grant Medical College Mumbai. His Post Graduate teacher was Dr. A.N Johari, who is a famous Paediatric Orthopaedic Surgeon in Mumbai. His thesis topic was ??????????????Etiology and Management in Recurrent Clubfoot'. Under his able guidance, He decided to take up Paediatric Orthopaedics as his specialty as an Orthopedic Surgeon and have specialized in Pediatric Orthopedics from Mumbai. He took special training in Clubfoot in Wadia Children's Hospital, Mumbai. Later on, he traveled to Melbourne to train in Cerebral Palsy and Botox injection. He went to Sheffield Children's Hospital, the UK to train in the management of limb deformities and deficiencies and Hip dislocations. He has been in practice since 2007 and believes in giving state of art care and treatment to children in Pune and surrounding cities.