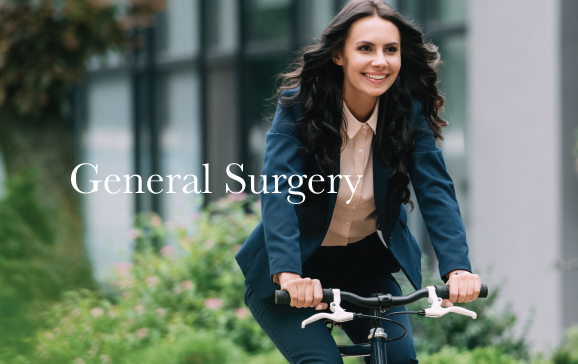 Breast cancer awareness has been on the rise because, after lung cancer, breast cancer is the second leading cause of cancer death among women. A surgical procedure that has been gaining light over the years – the mastectomy – is the removal of one or both breasts for treating, preventing, or preventing the recurrence of breast cancer.
The Procedure
Depending on the location and stage of the cancer, the surgeon performs a complete or partial mastectomy after diagnosis.
• Total or simple mastectomy: Removal of the entire breast, nipple, and the overlying skin as well.
• Modified Radical Mastectomy: This is employed in the case of more advanced stages where the entire breast, nipple, and overlying skin are removed along with lymph nodes under the arm, the chest muscle lining, and in some cases, parts of the chest wall muscle as well.
• Radical Mastectomy: A surgery that is only advised when the cancer has spread to chest muscles and requires removal of the chest muscles under the breast along with the entire breast.
Some of the newer methods involve sparing the skin and nipple. However, these methods require breast reconstruction right after the mastectomy as only the affected tissues and ducts that are affected are cut off.


Phyllodes tumour: These are benign tumours that grow in the stroma. Although non-cancerous, these grow quickly, resulting in pain and other problems. In such cases, the surgeon performs a lumpectomy where the tumour, along with some of the healthy tissue around it, is removed. If the tumour is large, then a partial or total mastectomy is recommended.

What are the possible risks and complications?
A mastectomy is a critical surgical procedure and comes with the possibility of certain complications.
• Temporary swelling in the breast
• Soreness in the breast area
• Possibility of scar tissue formation in the incision area which results in hardness
• Chances of infection
• Possible bleeding
• In case lymph nodes are removed, there could be swelling in the arm
• After removal, these remain chances of breast pain
• Clear fluid build-up in the breast which can be drained out by the surgeon if it is bothering you
• A pulling feeling around the area
• Scarring at the site of incision
• Although rare, breast reconstruction may cause complications that may show during healing which interfere with chemotherapy and radiation
• If you have other medical conditions, there may be other specific risks

Although not all tumors are cancerous, treatment may be be required for other tumors as well. The best kind of breast care requires a combination of understanding and medical expertise to diagnose the condition and treat it in the best way possible. At Motherhood, we have a wing of highly experienced oncologists who have specialised in breast oncology, and are capable of performing the most advanced surgeries.