Home / Blogs / Planning a second baby / Is it easier to get pregnant the second time?

Is it easier to get pregnant the second time? 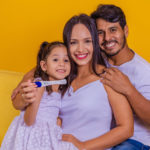 Bearing baby number two could be both exciting and scary. While the first pregnancy solves several issues, the second one comes with a new set of challenges to deal with. It is often believed that a woman is extra fertile after a pregnancy loss because of elevated progesterone levels. This is a myth. Second pregnancy has to be effectively spaced to get the best results and it is quite different from the first one as the body undergoes an ocean change in hormones.

What makes it difficult?

Apart from these few differences, you can enjoy the kicks that come sooner in the second pregnancy along with short labor. 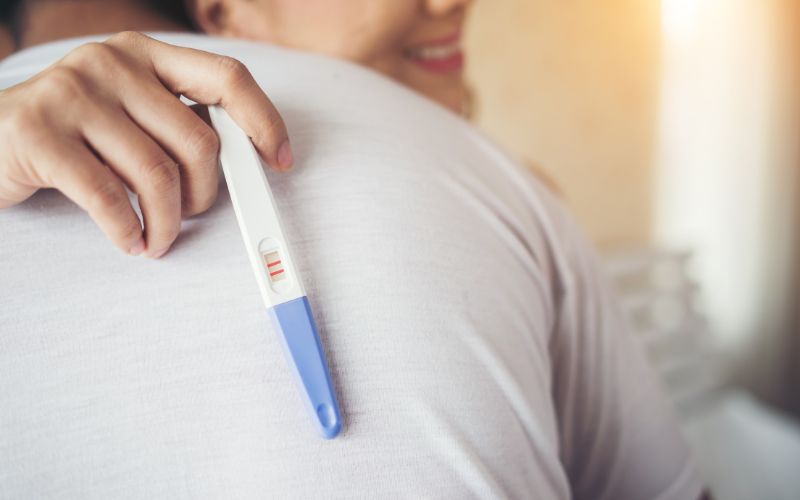 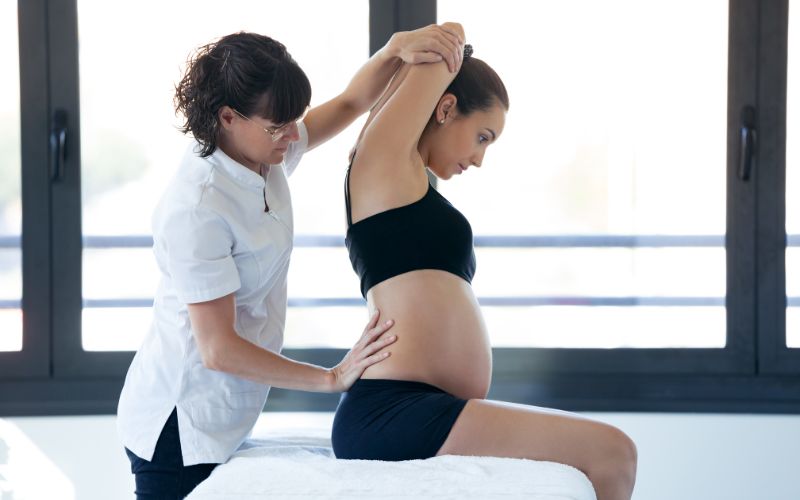 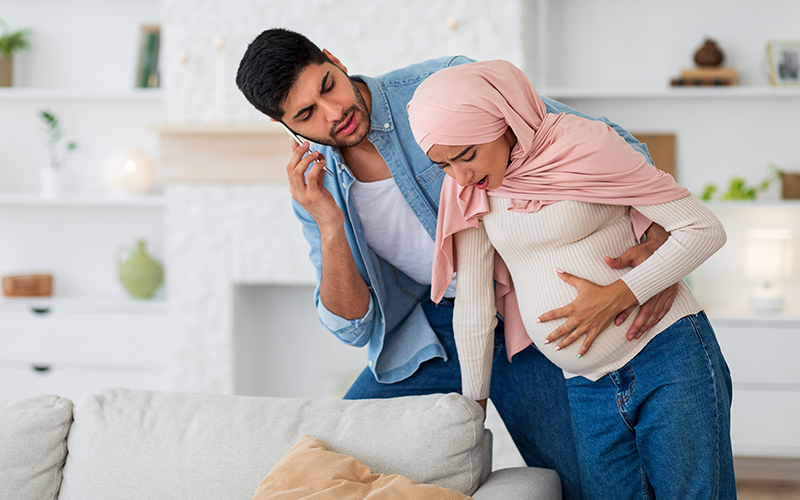 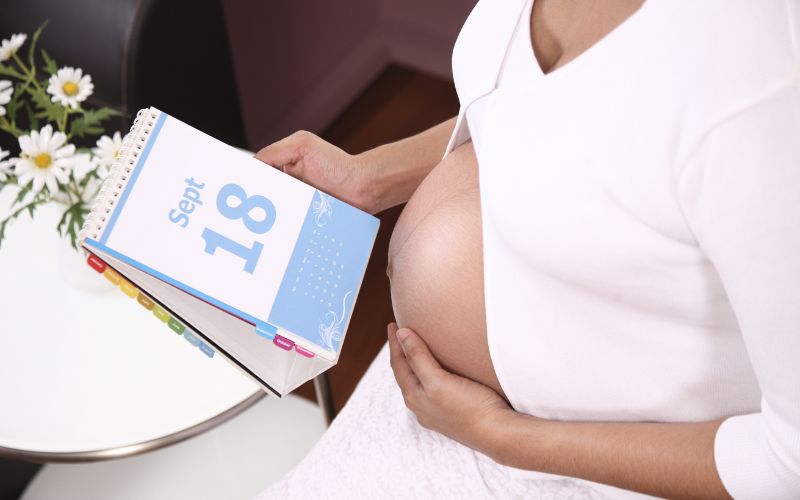 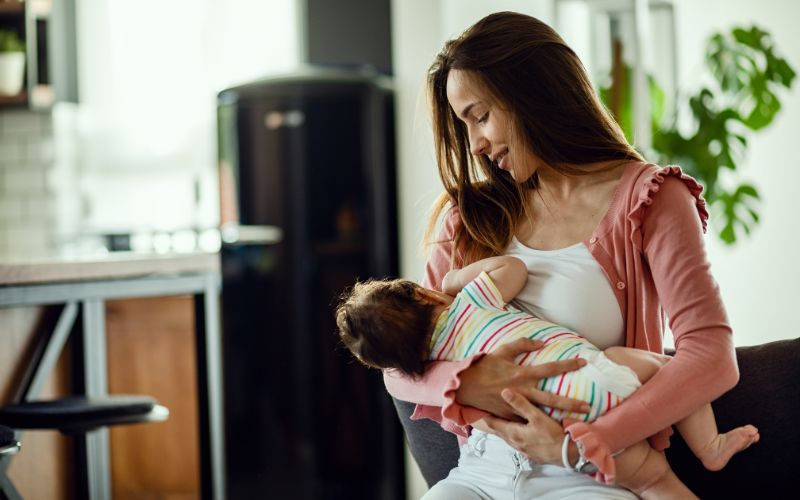 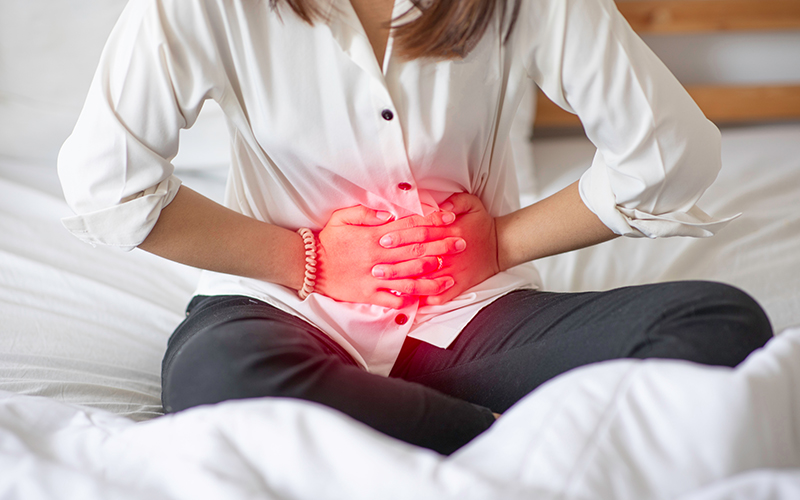 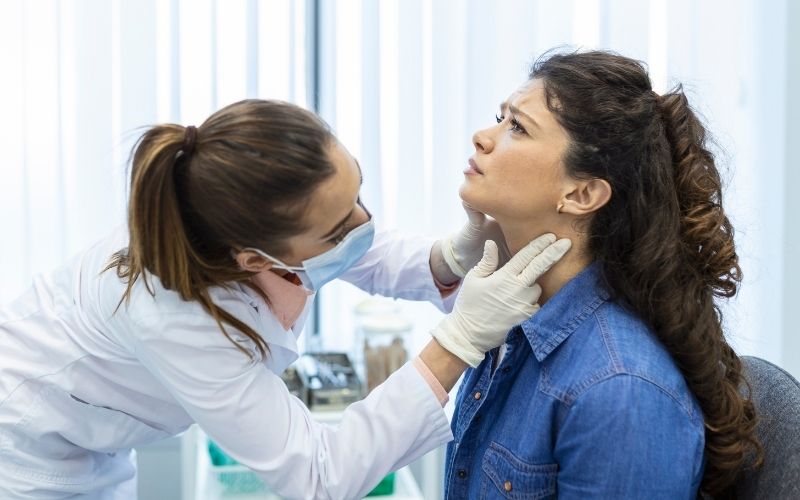 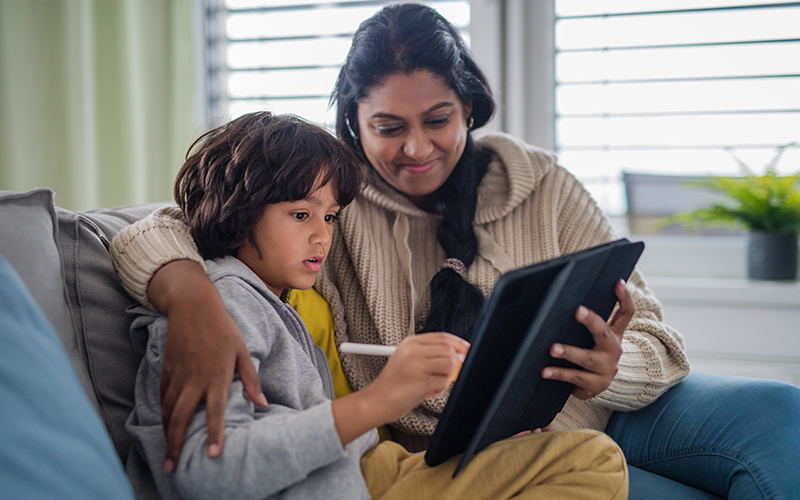 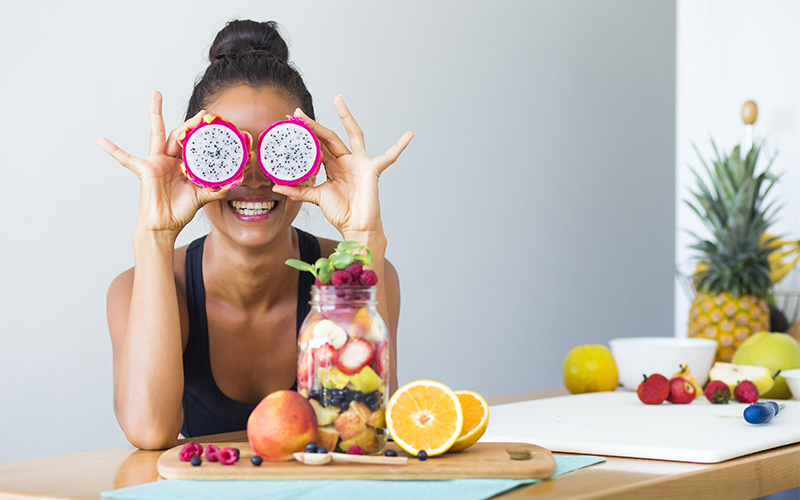 Child spacing: An ideal age between children
Essential steps to a safe and healthy pregnancy