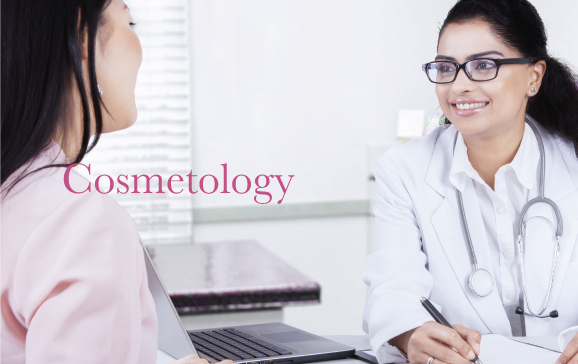 Genital Abnormalities
Does your child needs surgery to fix a deformity caused by a birth defect, injury, illness, or tumour? Motherhood Hospital’s experienced Paediatric department has the experience to diagnose and treat both rare and common disorders that affect the function and appearance of the body.

Common conditions treated include:
Safe ear/nose piercing – Besides the ritual and scientific beliefs, people love to get their ear/nose pierced to change their overall appearance and look classy. We provide safe and painless ear/nose piercing services. This system is gentle, quick, and offers precise results. It is a better option especially in case of kids, because of their sensitive skin and low pain tolerance.

Hand/feet anomalies – Syndactyly, polydactyly, macrodactyly, and cleft foot are few of the common anomalies seen in children after birth. Children develop prehension with the hands they have and are usually not self-conscious of the difference until they socialise in school. Surgery is necessary to improve a child’s function and cosmesis. This is normally performed within the first 2 years of life. Advantages include a full potential for growth, development, and patterns of use; improved scarring; early incorporation of the reconstructed part; and reduced psychologic effect.

Vascular lesions/moles – These are the two main types of birthmarks. Pigmented type of birthmarks/ moles happens when there is more pigment in one part of the skin.

Sometimes these can be as large as 20 cms and are called giant melanocytic nevus, which carries a high risk of melanoma later in life. Hence excision in early childhood is necessary. Sometimes a bunch of extra blood vessels will clump together and become visible on the skin. This is called a vascular birthmark. More than one in 10 babies have this type of lesions. Such kinds of birthmarks usually doesn’t require any treatment unless it hampers with any of the important functions of the body.

Genital abnormalities – Disorders of the external genitalia are especially troubling for parents because of the unconscious emotional significance of these reproductive structures and, probably, the consequent impact of deformities on future generations. Surgical techniques to correct genital malformations depend on the type of anomaly, its complexity, the patient’s symptoms and the correct embryological interpretation of the anomaly. Few examples are hypospadias, epispadias, hydrocele, hypoplastic or hypertrophic labia majora, clitoral abnormalities or ambiguous genitalia. 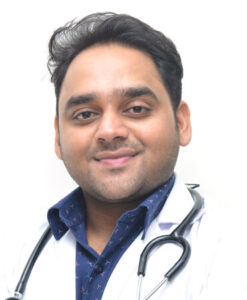