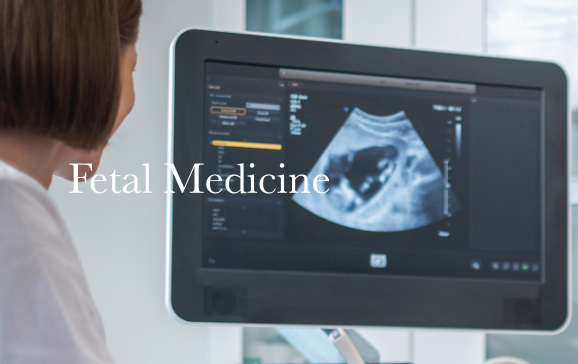 What is Laser Ablation Surgery?

Laser ablation surgery is a treatment to remove tumours and other lesions by using light. A thin laser probe is placed in the brain which shows exactly what area to be heated.

Laser ablation is also called as:

Laser ablation surgery is safer than traditional surgery and has very few side-effects. Motherhood hospitals are among the few children’s hospitals in the city that offer laser ablation for epilepsy and brain tumours. Our neurosurgeons and doctors work together to provide a minimally invasive procedure.

What happens during laser ablation surgery?

What are the benefits of Laser Ablation Surgery?

At Motherhood Hospitals, we provide new, minimally invasive laser therapies to remove tumours or diseased brain tissue that are too deep inside the brain to safely access employing the usual neurosurgical methods. Our team is experienced in using advanced treatments to treat children with a broad range of disorders that affect their brains and spinal cords.

We aim to give your child the best chance towards a long and healthy life.