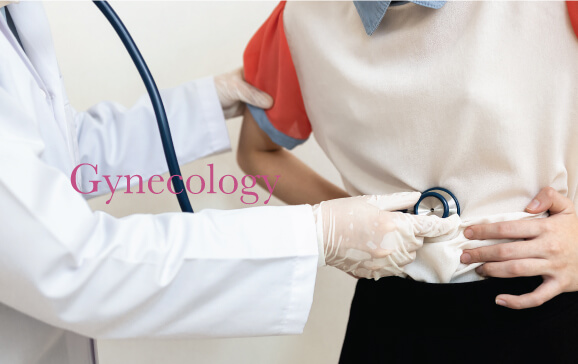 A polyp is an abnormal tissue growth on the mucous membrane. These are small, flat bumps or tiny mushroom-like stalks usually less than half-an-inch wide. Polyps can develop in various parts of the body like:

Most polyps are benign (non-cancerous) and very few of them are cancerous.

There are various diagnostic tests for endometrial polyps like trans-vaginal ultrasound, hysteroscopy and endometrial biopsy. The treatment methods include medications and surgical removal of the polyp. Even a benign polyp can cause several health risks and therefore, doctors prescribe it’s removal.

Hysteroscopy:
Hysteroscopy is a minimally invasive surgery in which a tiny telescope (hysteroscope) is inserted into the uterus through the cervix. The doctor can look inside and visualise the interior lining of the uterus and diagnose polyps or fibroids and then proceed to its removal. Hysteroscopy is a very effective technique for the diagnosis and treatment of polyps.

How can hysteroscopy help with polyps?

With the help of hysteroscopy, your doctor might be able to:

Benefits of hysteroscopy over others:

Hysteroscopy has many advantages as compared to other methods of treatment:

While the benefits of hysteroscopy are many, it requires advanced levels of proficiency in performing the surgery. Our exemplary team of doctors assisted with modern facilities is well adept in performing hysteroscopy. Be it polyps or other endometrial problems, Motherhood’s team ensures that you get effective treatment and best quality care. 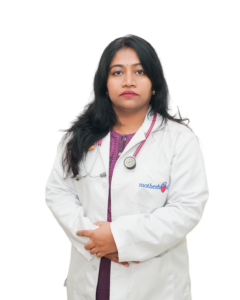 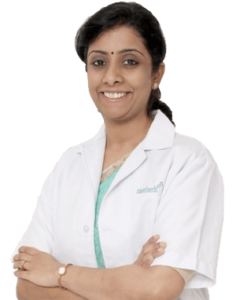 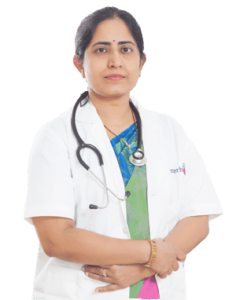